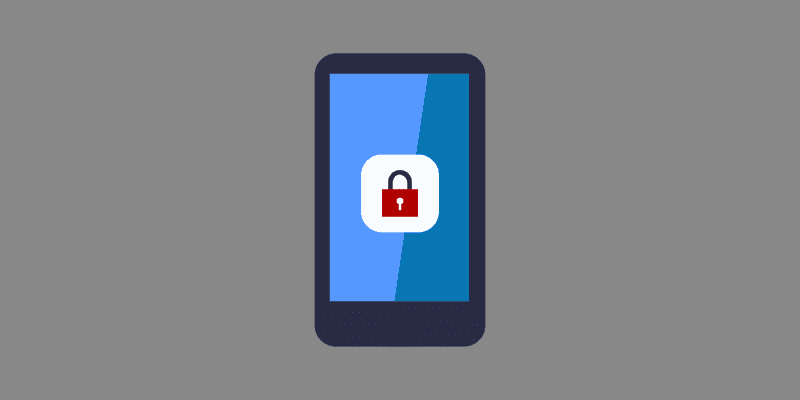 In a rush to get apps on the play store, mobile game developers often have limited time to prepare security. This can result in some games being easy targets for hackers looking to capitalize on the lack of security by stealing accounts, as account theft can be very profitable. The Irdeto cybersecurity team actually done an investigation into this recently and found that for just one game title they could buy over 50 stolen accounts, with prices ranging for $5 to a staggering $15,000 depending on what was available in the stolen account.

This has big consequences for the actual app developers as well, as some studies have shown that some mobile game developers have lost over 50% of their potential revenue due to his kind of hacking.

Data leakage is largely seen as one of the most troubling threats to mobile security in 2020. According to Ponemon, companies in the mobile app industry currently have a 28% chance of experiencing a data breach incident in the next two years, on average. Granted the issue is more worrying for apps that hold lots of personal information like social media apps, however nowadays even mobile games may request a lot of personal information from its users. As a result, ensuring hackers can’t steal data from users is one of the biggest priorities for all mobile app develops, including game developers.

Redemption codes in the mobile gaming industry are essentially the same thing as coupon codes you’d use at clothing shops like Levi’s. As such, almost every game has them, just like in the real world. For example, there are redemption codes for the game AFK Arena over at afk.guide but if that’s not your cup of tea simply google the name of any game followed by “redemption code”.

However, the fact that most games have these redemption codes means that there is a black market for people trading them, and consequently hackers will steal redemption codes to use them as barter on such markets. When redemption codes are used after being stolen, hackers/buyers essentially get the item for free, and so the game doesn’t make profit. This will result in the game being seen as less successful than it otherwise would have in regard to profit, which is bad for developers.