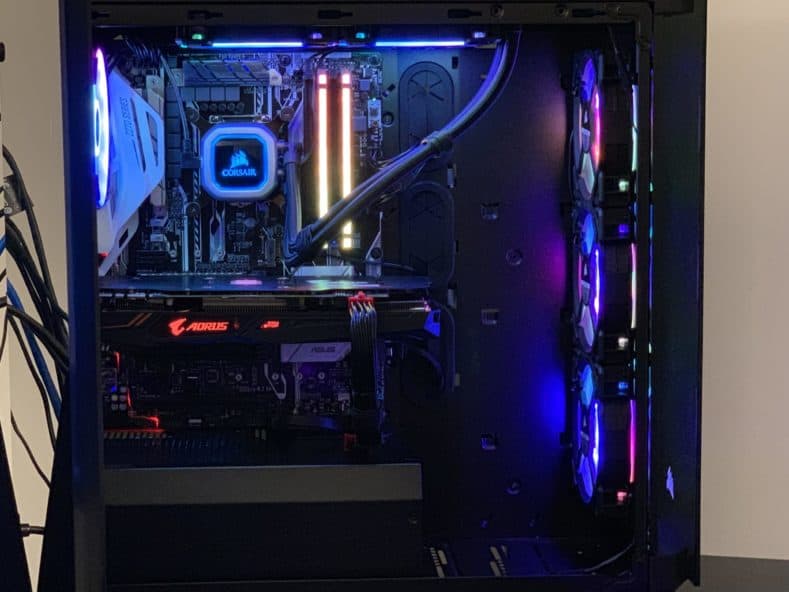 Have you ever wondered how computers actually work? Not too long ago in our history computers would take up entire rooms and had only enough processing power to do a few simple calculations. Now we can fit computers, with more processing power than the computers that sent a man to the moon, in our pocket.

Most people use these machine without any understanding of how they are put together or what the individual components inside actually do. It might as well be magic as far as they are concerned. And it’s understandable. Computers are complex machines. Not easy to understand.

So we are going to virtually deconstruct a typical PC and go through what each of the components actually does. We will be explaining it in layman terms as well, so don’t worry about getting bogged down with a lot of technobabble.

You will hear the motherboard mentioned in connection with nearly every other component inside of a PC. The motherboard is, essentially, the large piece of circuitry that all the other components rest on. It is the section of the PC that it attached and fitted inside the case itself. It acts as a body for the machine, allowing all the individual components to do their job in tandem. This does mean if the motherboard gets damaged, the whole system can stall out and break.

If the motherboard if the body, the CPU is the brain. Without this, you don’t have a PC. CPU stands for central processing Unit, not to be confused with the processors. The CPU is where all the commands are issued from. It controls all the other components and is what generates the information you see on your screen. When ever you click your mouse, the CPU passes that information to the relevant section. If you open a program, the CPU will start the code and activate it. The more powerful your CPU, the faster your machine will run.

The CPU handles all the big tasks, but a computer also has to carry out an insane amount of calculations a second, and the CPU cannot handle this alone along with managing all your apps, tasks and the other components. This is where your processors come in.

Processors do all the busy work. All the calculations or background checks the CPU is too busy to handle. The CPU is the queen and the processors are the workers bees. Having more processors will make your machine far more powerful, which is why you often see Quad-Core touted as a great thing to have.

The most common question I get asked is, what is RAM? RAM stands for Random Access Memory. Imagine it like a massive box of thumb tacks. And every time you need to open a program you need to tack it up on the wall. This is how RAM works. It is spare memory used only to run different programs.

Programs need to store information while they are running. And if they stored it on your hardrive it would slow down you machine constantly. So instead that information is stored on the RAM drive and then deleted once the program closes.

The more RAM your machine has, the more programs you can have open at once without issues. You also need a lot of RAM to run high-end games. So if you are building a PC make sure you check out the best ram for your PC on this German site. 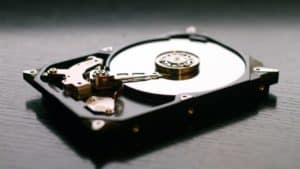 Chances are you know what this one does. But for anyone who doesn’t, that’s OK. Simply put the Hard Drive is the memory center of your PC. It is where everything permanent is stored. The CPU knows how to run programs but is only a tiny chip. The Hard Drive is where the code is kept.

It is also where you store all your documents, music, photos and videos. You might also have heard the time SSD, which stands for Solid State Drive. These function the same as a hard drive, but allow for quicker memory retrieval and are far more powerful.

The more your computer is processing, the hotter it gets. And if it gets too hot it can overheat and die. So the fan, as you can guess, keeps the system cool and functioning. The cooler a CPU is kept, the greater its efficiency.